SNIPPETS FROM THE CHAPTER 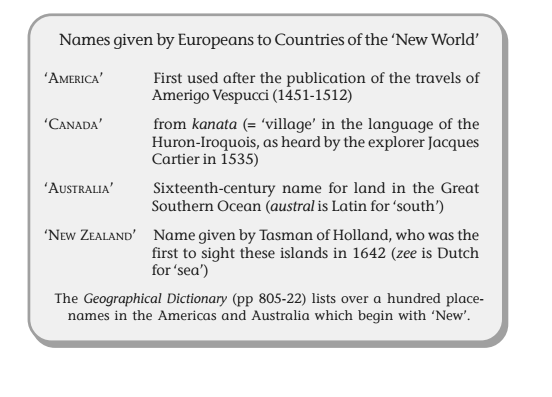 The word ‘Settler‘ is used for Dutch in South Africa, the British in Ireland. New Zealand and Australia and Europeans in America.
The native people led a simple life. They did not clam their rights over land. 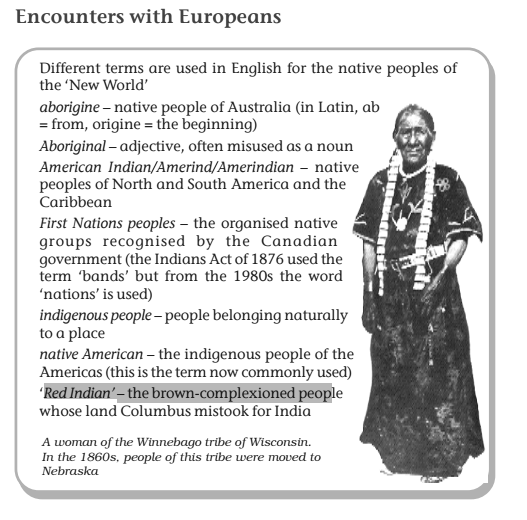 THE GOLD RUSH AND GROWTH OF INDUSTRIES

**British colonies in America declared a war against England in 1776 to gain independence.The War of Independence of the colonies continued till 1783. 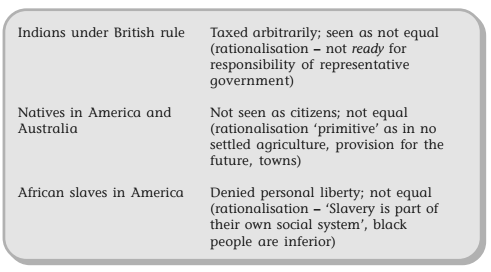 Displacing Indigenous People class 11 Notes History. CBSE quick revision note for class-11 Mathematics, Physics, Chemistry, Biology and other subject are very helpful to revise the whole syllabus during exam days. The revision notes covers all important formulas and concepts given in the chapter. Even if you wish to have an overview of a chapter, quick revision notes are here to do if for you. These notes will certainly save your time during stressful exam days.