Contribution to the Atomic theory Timeline 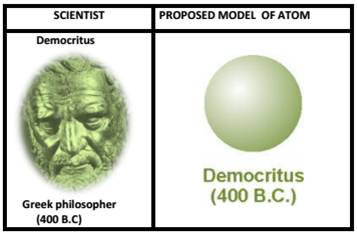 Dalton’s theory was based on the premise that the atoms of different elements could be distinguished by differences in their weights.

His discovery was the first step towards a detailed model of the atom.

JJ Thomson used cathode ray tubes to demonstrate that the cathode ray responds to both magnetic and electric fields.
Since the ray was attracted to a positive electric plate placed over the cathode ray tube (beam deflected toward the positive plate) he determined that the ray must be composed of negatively charged particles.
He called these negative particles “electrons.”

Limitation: Model failed to explain how protons and electrons were arranged in atom so close to each other. 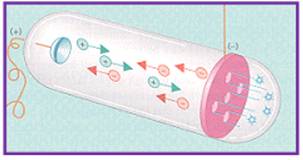 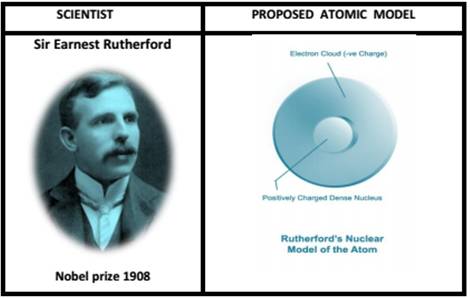 A neutron is a subatomic particle contained in the atomic nucleus. It has no net electric, unlike the proton’s positive electric charge.

Structure of the Atoms class 9 Notes

Structure of the Atoms class 9 Notes. CBSE quick revision note for Class-9 Science, Chemistry, Maths, Biology and other subject are very helpful to revise the whole syllabus during exam days. The revision notes covers all important formulas and concepts given in the chapter. Even if you wish to have an overview of a chapter, quick revision notes are here to do if for you. These notes will certainly save your time during stressful exam days.

2 thoughts on “Structure of the Atoms class 9 Notes Science”