NCERT Solutions for Class 9 Maths Exercise 10.5 book solutions are available in PDF format for free download. These ncert book chapter wise questions and answers are very helpful for CBSE board exam. CBSE recommends NCERT books and most of the questions in CBSE exam are asked from NCERT text books. Class 9 Maths chapter wise NCERT solution for Maths Book for all the chapters can be downloaded from our website and myCBSEguide mobile app for free. 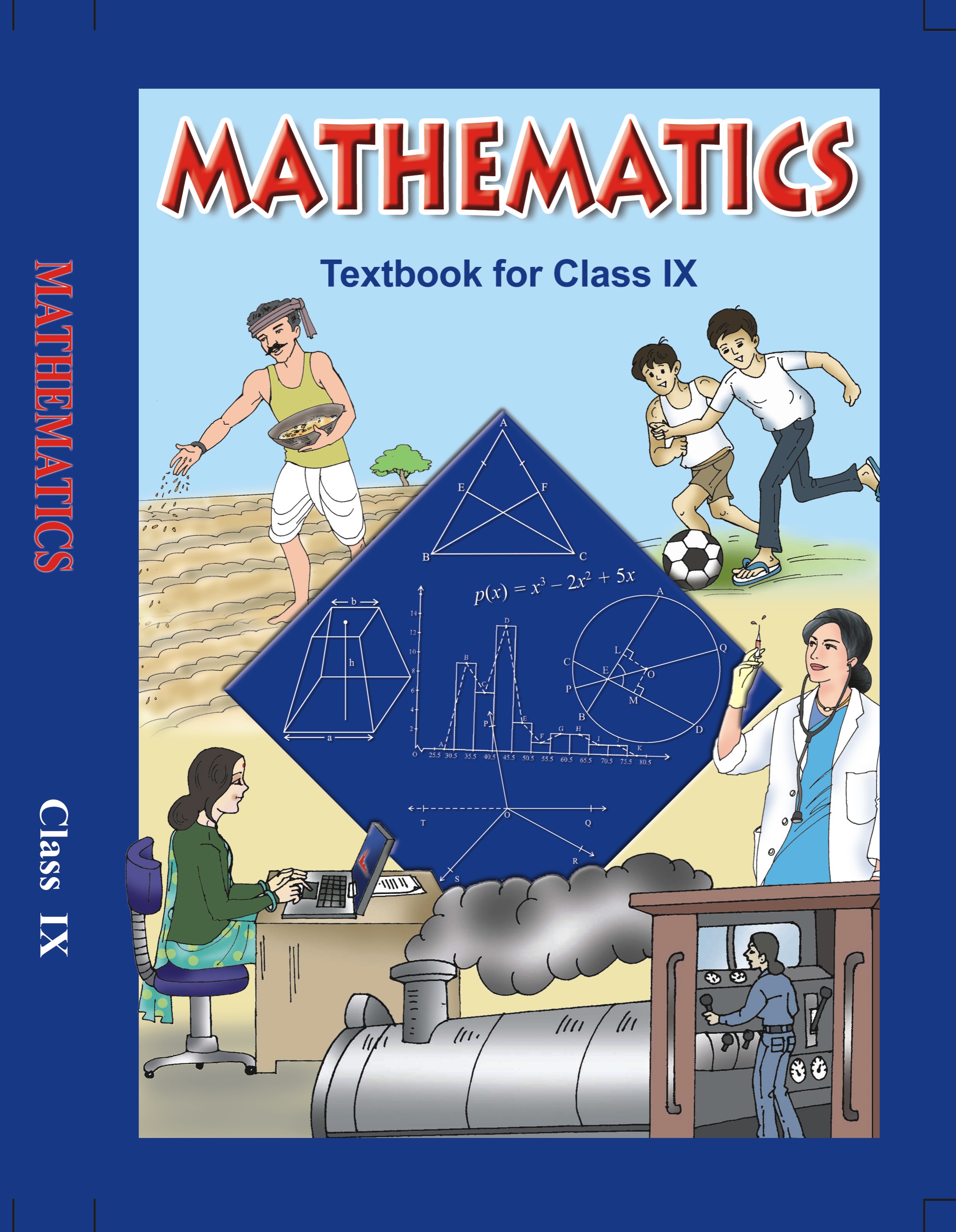 1. In figure, A, B, C are three points on a circle with centre O such that

If D is a point on the circle other than the arc ABC, find

Ans. Let AB be the minor arc of circle.

AOB is an equilateral triangle.

D is a point in the minor arc.

at any point D in the minor arc is

Let E be a point in the major arc

where P, Q, R are points on a circle with centre O. Find

Ans. In the figure, Q is a point in the minor arc

OPR is an isosceles triangle.

ORP [angles opposite to equal sides are equal] …..(ii)

Since, A and D are the points in the same segment of the circle.

6. ABCD is a cyclic quadrilateral whose diagonals intersect at a point E.

(Opposite angles of a cyclic quadrilateral)

(Angles opposite to equal sides of a triangle)

7. If diagonals of a cyclic quadrilateral are diameters of the circle through the vertices of the quadrilateral, prove that it is a rectangle.

Ans. Let ABCD a cyclic quadrilateral having diagonals as BD and AC intersecting each other at point O.

(Consider BD as a chord)

(Considering AC as a chord)

Here, each interior angle of cyclic quadrilateral is of

. Hence it is a rectangle.

8. If the non-parallel sides of a trapezium are equal, prove that it is cyclic.

Ans. Given: A trapezium ABCD in which AB

EBCD is a parallelogram.

Hence, ABCD is a cyclic trapezium.

9. Two circles intersect at two points B and C. Through B, two line segments ABD and PBQ are drawn to intersect the circles at A, D, P, Q respectively (see figure). Prove that

Ans. In triangles ACD and QCP,

10. If circles are drawn taking two sides of a triangle as diameters, prove that the point of intersection of these circles lie on the third side.

Ans. Given: Two circles intersect each other at points A and B. AP and AQ be their respective diameters.

To prove: Point B lies on the third side PQ.

Construction: Join A and B.

Proof: AP is a diameter.

PBQ is a line.

Thus point B. i.e. point of intersection of these circles lies on the third side i.e., on PQ.

11. ABC and ADC are two right triangles with common hypotenuse AC. Prove that

Ans. We have ABC and ADC two right triangles, right angled at B and D respectively.

If we draw a circle with AC (the common hypotenuse) as diameter, this circle will definitely passes through of an arc AC, Because B and D are the points in the alternate segment of an arc AC.

CAD in the same segment.