Important Questions for Class 12 Economics Human Capital Formation in India. myCBSEguide has just released Chapter Wise Question Answers for class 12 Economics. There chapter wise Practice Questions with complete solutions are available for download in myCBSEguide website and mobile app. These test papers with solution are prepared by our team of expert teachers who are teaching grade in CBSE schools for years. There are around 4-5 set of solved Economics Test Papers from each and every chapter. The students will not miss any concept in these Chapter wise question that are specially designed to tackle Board Exam. We have taken care of every single concept given in CBSE Class 12 Economics syllabus and questions are framed as per the latest marking scheme and blue print issued by CBSE for class 12. 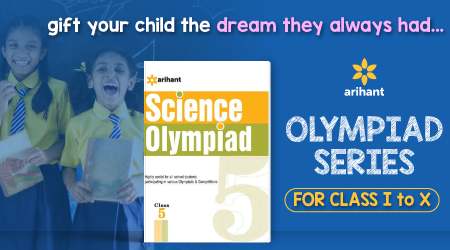 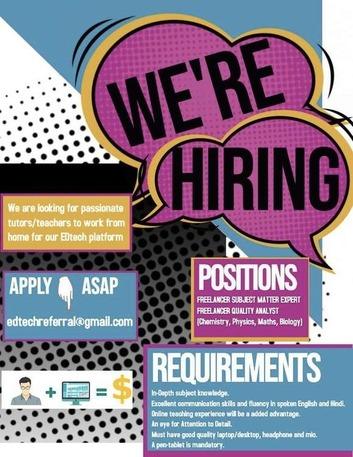