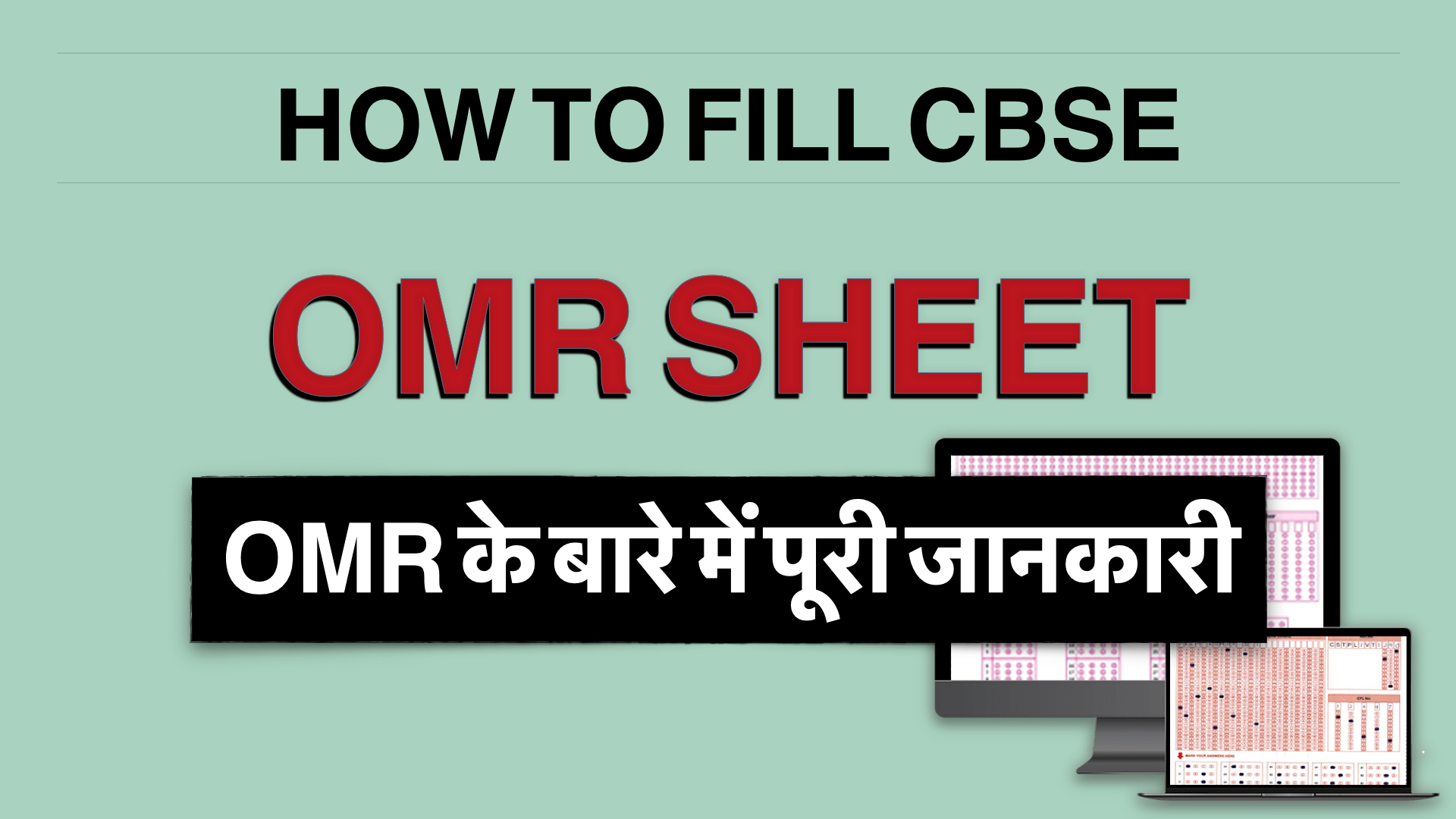 It means if you are not darkening the circles but writing the response in the box, your sheet will be evaluated. So, filling the box is mandatory whereas filling the given circles is optional. What an OMR Sheet !!! Only CBSE can do it.

Yes. It’s good to have all details prefilled. So, students need not write even his/her name and roll numbers. Everything will be printed there. They just need to sign the page stating that all details are correctly filled in. The only thing that students will fill in is the question paper code.

The OMR sheets are not hard paper sheets as you find in all other exams. These sheets will be printed by the school (exam centre) just half an hour before the exam. So, students will get their First Term OMR sheet in a simple A4 size normal printing paper.

Here is the download link to CBSE term-1 OMR sheet 2021 PDF. You can download the first term OMR sheet as PDF and use it for practice.

As you know the whole question paper will have only MCQs. So, practice is the key to success. The more you practice, the better you perform. Here, you can attempt Mock Tests based on the CBSE First Term syllabus on the myCBSEguide App.

If you don’t have an android device, you can attempt the Term-1 Mock Tests on any device at Student Dashboard. Make sure that you have attempted all types of questions including normal MCQs, Case Study Questions, Assertion & Reason type questions etc.

2 thoughts on “CBSE First Term OMR Sheet – How to Fill”