CBSE will ask two Case Study Questions in the CBSE class 12 Physics questions paper. The question number 15 and 16 are cased based questions where 5 MCQs will be asked based on a paragraph. Each theme will have five questions and students will have a choice to attempt any four of them. 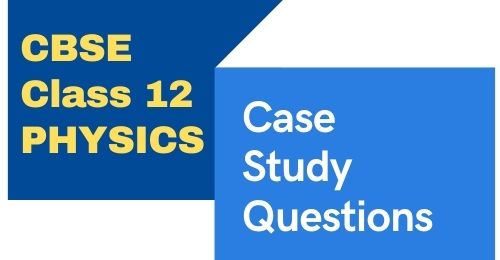 You can Score High

This year’s class 12 Physics question paper will carry 33 questions for 70 marks. Certainly, the question paper is a bit easier this year. It is because 30% syllabus is already reduced and there are more internal choices. Besides this, the case study questions are a plus to win the game with good marks.

In simple words, all circumstances are in favour of the sincere students who are working hard to score high this year. Although it has been a difficult time for students as they were not getting the personal attention of the teachers. We know that online classes have their own limits but still, we expect better scores this year especially from students who are putting some extra effort into their studies.

There are a number of study apps available over the internet. But if you are a CBSE student and willing to get an app for the CBSE curriculum, you have very limited options. And if you want an app that is specifically designed for CBSE students, your search will definitely end on finding myCBSEguide. Case study questions are the latest updates in CBSE syllabus. It is exclusively available in myCBSEguide app.

Here are some example questions. For more questions, you can download myCBSEguide App.

Read  the following source and answer any four out of the following questions:
Electric charge is the physical property of matter that causes it to experience a force when placed in an electromagnetic field. There are two types of charges positive and negative charges. Also, like charges repel each other whereas unlike charges attract each other.

Read the following source and answer any four out of the following questions:
Resistance is a measure of the opposition to current flow in an electrical circuit. Resistance is measured in ohms. Also Resistivity, the electrical resistance of a conductor of unit cross-sectional area, and unit length. … A characteristic property of each material, resistivity is useful in comparing various materials on the basis of their ability to conduct electric currents. 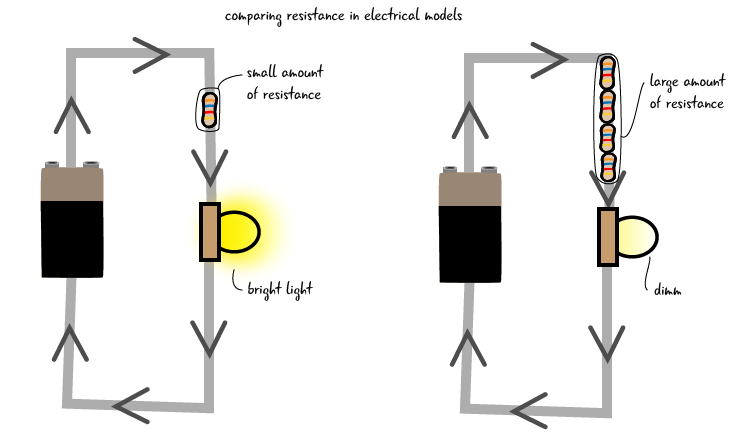 Read the source given below and answer any four out of the following questions:
The Bohr model of the atom was proposed by Neil Bohr in 1915. It came into existence with the modification of Rutherford’s model of an atom. Rutherford’s model introduced the nuclear model of an atom, in which he explained that a nucleus (positively charged) is surrounded by negatively charged electrons. 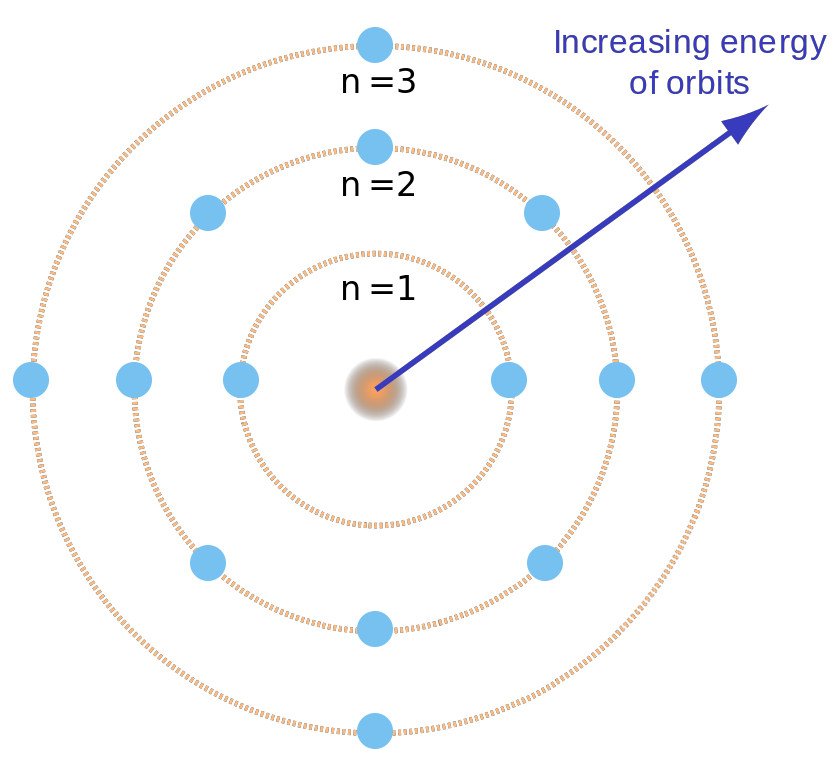