CBSE introduced analytical paragraph writing in the English question paper of class 10 board exams in recent years. The question would carry 5 marks and would enhance the analytical and reasoning skills of the students. Students can download the latest Analytical Paragraphs from the myCBSEguide App and our Student Dashboard.

The question would require the students to:

the given data/information in the mentioned format. 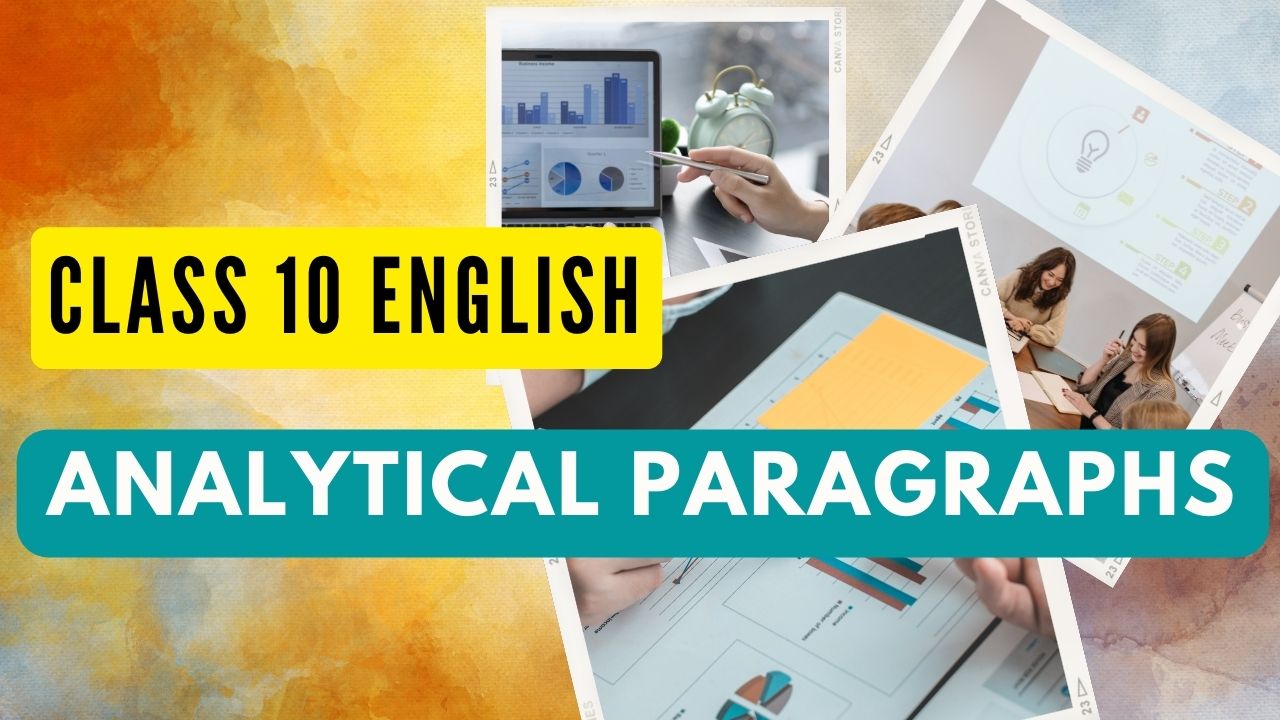 What is an analytical paragraph?

An analytical paragraph is a form of descriptive writing used to test the analytical skills of students by providing them with a hypothetical chart, graph, table, data etc. It requires an in-depth comprehensive analysis of the given data. CBSE introduced the concept of analytical passage in the writing section so as to enhance the analytical and reasoning skills of the students. The motive to write analytical paragraphs is to analyze and explain a text or data and then describe it in simple and clear language. Analytical writing should be lucid and crisp.

Key Characteristics Of An Analytical Paragraph

Here, the class 10 students would be required to carefully comprehend and analyze the information that is presented in the form of graphs, pie-chart or a table. The students would do the comparative analysis and draw a conclusion from it.

Here two maps with considerable differences would be provided. One has to meticulously analyze the variations and finally summarize them in the form of a paragraph.

This revolves around comprehending and processing the provided information that is presented as input and eventually describing it in the form of a paragraph.

Here a problem would be depicted and students would be required to think rationally and suggest some solution based on some logic backed by data.

Format of an Analytical Paragraph (class 10)

The content should be well summarized and should comprise the following components:

This should well direct and explain briefly the principle content that is highlighted in the graph or table. It should be no more than two or three lines.

It focuses on the key areas of the information/data that is given in the question asked by CBSE. It clearly portrays the significance of the graph. The following requirements should be covered as part of the body:

It should cover the entire summary of the given chart, graph, or diagram. This is the closing paragraph, so should be concluding in nature.

How to write an Analytical Paragraph?

The perfect way of writing an analytical paragraph in the English class 10 CBSE examination is to primarily select the key information, organize it systematically, state facts accurately, and well summarize the paragraph. Keep the following points in mind for scoring well:

Here we are providing examples of some analytical paragraphs in accordance with the latest English class 10 CBSE curriculum. You can download more such paragraphs from the myCBSEguide App and our Student Dashboard.

The given pie chart represents the amount of money spent by a family on different items in a month. Write an analytical paragraph using the information given in the chart. 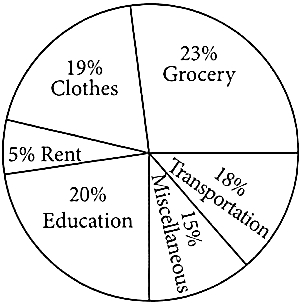 Answer: The pie chart provides information about the amount of money a family has spent on different items in a month. On an average, the family has spent majorly on grocery which is twenty-three percent of the total expenses. Whereas it has spent 20 percent on education which shows that it’s the second priority for the family.
The other item on which it has spend the most is clothes and transportation which levels off 19 and 18 percent respectively. Fifteen per-cent of their expenses were on other items that might include stationery, cosmetics, accessories, etc. and the least they had spent was on their rent. The maximum amount was spent on grocery, education, transportation and clothes.
Overall the data shows that they have not spent much on the unnecessary items or miscellaneous. After spending on grocery which is of utmost importance they have spent a significant amount on education. The least money is spent on miscellaneous items after spending on their rent which is their liability. Thus, it is evident that 85% of their total amount of money was spent on their liabilities whereas only 15 percent was spent on other items that might not be necessary to spend on.

The given bar graph shows the increasing use of skin care products by men and women over the period of three months. Write an analytical paragraph elaborating the given information. 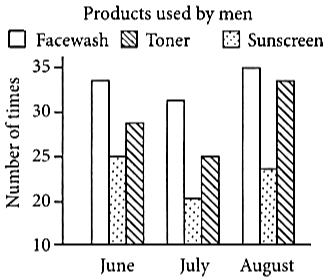 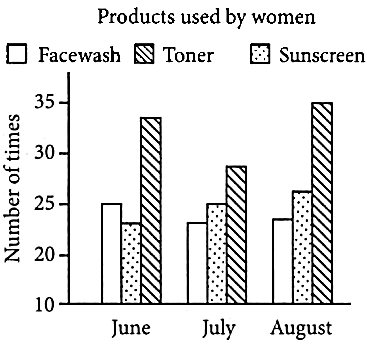 The given double bar graph shows the preferences of children in a school in playing different games over the span of six years. Write an analytical paragraph about the given information. 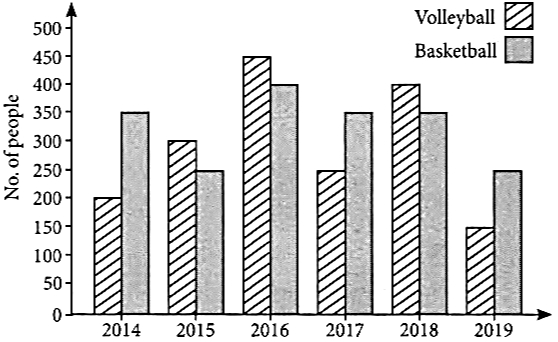 The Analytical paragraph in general has to be written in around 100-120 words. It should manage to provide a detailed account of the chart given. The entire paragraph must implement crisp and lucid language. An internal choice is generally given i.e, the grade 10 students are supposed to attempt one question out of the two questions of Analytical paragraphs that are asked in the CBSE English examination. The question usually carries 5 marks